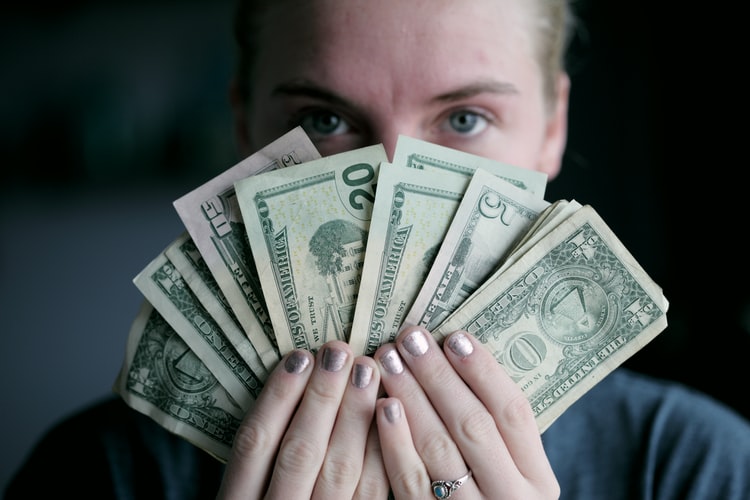 We would be looking at the highest paying companies in Canada you can work for. Truth is, for many reasons a Company might be one of the best but might not be paying the most. We Curved this list to only tech Companies in Toronto Canada.

Tech Startups worldwide have become an integral driving force of the economy of any country, innovating a new world through persistent research and development of advanced technology, creating high-paying lucrative jobs in the process. The pandemic has forced many companies to move online, increasing the idea of the remote workforce, the focus has now shifted to VPNs, log management, as well as cloud-based security tools.

Do you want to know the Top Tech Companies to Work for in Canada?

So if you’re planning to move down to Canada to pursue a career, or you’re doing research about tech companies in Canada or you’re just looking for resources online. You should check out the highest-paying Tech Companies in Canada.

What Do you know about Web3?

The Royal Bank of Canada is one of the Caribbean’s leading diversified financial technology Companies, RBC provides personal and commercial banking, wealth management, corporate and investment banking, insurance and trust and asset management services to a range of clients, including individuals, small businesses, and general commercial entities.

SAP is a market leader in enterprise application software, it’s a tech company that helps companies of all sizes and in all industries run at their best: 77% of the world’s transaction revenue touches an SAP system.

SAP uses machine learning, the Internet of Things (IoT), and advanced analytics technologies to help turn customers’ businesses into intelligent enterprises. SAP has been serving Canadian customers since 1989, SAP Canada has a considerable amount of presence in research and development via its labs that are spread across different cities like Toronto, Vancouver, Waterloo, and Montreal…

Qualcomm is a multinational corporation with inventions in breakthrough technologies that transform how the world connects, computes, and communicates. Qualcomm was founded in 1985 by Irvin M. Jacobs and headquartered in San Diego, California, It creates semiconductors, software, and services related to wireless technology.

It has a presence in about 29 countries including its Canadian office. Qualcomm generated 23.53 billion USD in 2020

Shopify Inc. is a Canadian multinational e-commerce platform that hosts online stores. It helps organize the layout of the online store’s appearance through themes (which can be modified or changed anyway).

It also offers payment processing, which allows you to accept and receive payment for the products you sell. Shopify Inc. is headquartered in Ottawa, Ontario. It is also the name of its proprietary e-commerce platform for online stores and retail point-of-sale systems.

Founded in 2006 by CEO and founder Tobias Lütke. Shopify is one of the biggest tech startups in Canada.

Amazon ca. is at the moment Canada’s largest online retailer. Founded by Jeff Bezos in 1994, It is a subsidiary of the parent company Amazon Inc.

Established in 1985, Microsoft Canada Inc. is the Canadian subsidiary of Microsoft Corp, the worldwide leader in software, services, and solutions that help people and businesses realize their full potential.

It is recognized as one of Canada’s Great Places to Work, Microsoft Canada Inc. provides nationwide sales, marketing, consulting, and local support services. Headquartered in Mississauga, Microsoft Canada has nine regional offices across the country dedicated to empowering people through great software. Microsoft Canada is also one of the highest-paying tech companies in Canada in 2022

The cloud-based company has about 2,300 employees. And it’s one of the highest-paying tech companies

Google LLC is a multinational technology company that specializes in Internet-related services and products, which include online advertising technologies, search engines, cloud computing, software, and hardware.

Google was founded by Larry Page and Sergey Brin in 1998, present CEO of the giant tech company is Sundar Pichai Google has an office in Canada In the heart of Waterloo Region’s tech sector in downtown Kitchener, it is Google’s biggest R&D office in Canada. It houses software engineers, product managers, user experience researchers, and designers who collaborate to build systems used by hundreds of millions around the globe.

Google is upping its Canadian presence with a plan to open three new offices, giving it enough space to accommodate 5,000 employees by 2022. It is also one of the highest-paying tech companies in Canada.

Square is a Fintech company that helps millions of sellers run their business – from secure credit card processing to point-of-sale solutions to setting up a free online store.

Founded by Jack Dorsey in 2009, the firm has more than 3,000 employees. Square has been available in the United States since 2010 and the company launched in Canada at the end of 2012. Square is also one of the highest-paying jobs in Canada.

It’s a platform to ask questions and connect with people who contribute unique insights and quality answers. In December 2019, Quora announced that it would open its first international engineering office in Vancouver, which would deal with machine learning and other engineering functions. Quora is also one of the highest-paying tech companies in Canada.

What you should know about ICT Jobs in Canada

If you have IT skills in areas such as e-commerce, data security, software, and communication, you have a better chance of securing a tech job in Canada in 2022.

A recent study found that Toronto, Montreal, and Vancouver are Canada’s biggest tech hubs, representing more than 50% of Canada’s tech opportunities – 29% in Toronto, 15% in Montreal, and 7% in Vancouver. Because of its well-educated and vibrant workforce and cheaper real estate, it is also a choice destination for employers and investors for tech startups.