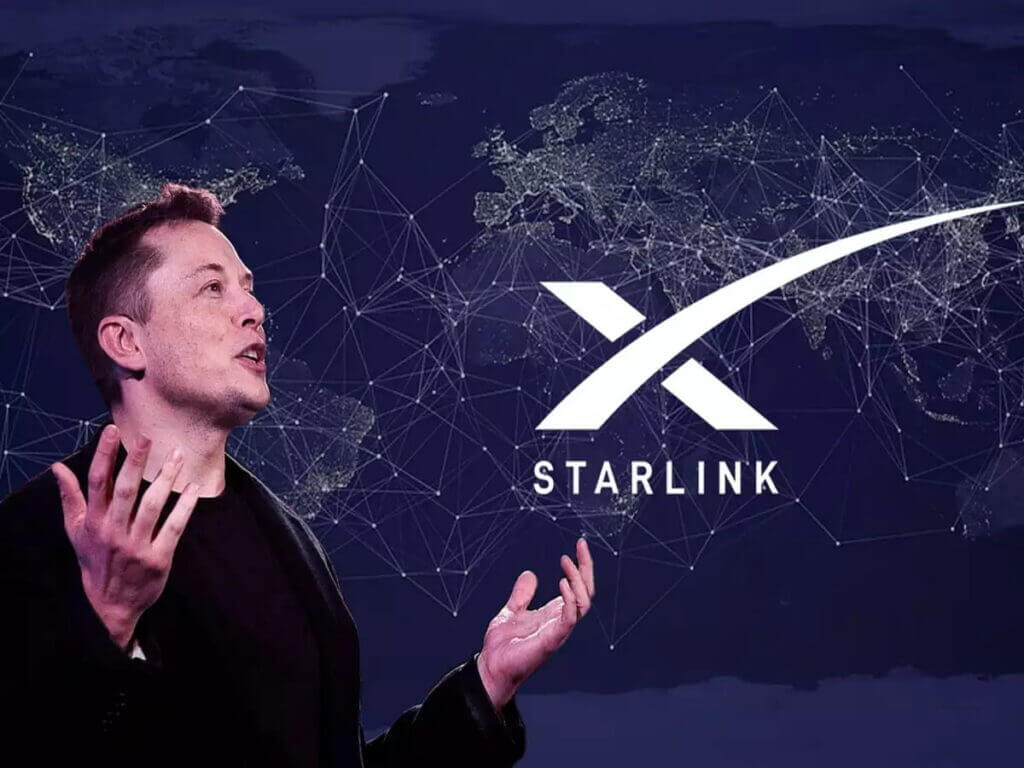 According to a tweet on Elon Musk’s official Twitter handle on Friday, the billionaire CEO announced that the satellite internet service, Starlink by Elon Musk has been approved in Nigeria and Mozambique. The development marked the arrival of the service in Africa, just days after Musk expressed optimism about the service’s launch to the continent.

Efforts to bring the service to Nigeria have been in the works since May 2021, when Starlink’s parent company SpaceX sent representatives to the Nigerians Communications Commission (NCC). Musk’s Friday tweet proves that the discussions yielded positive fruit.

According to an NCC report verifying the tweet, the agency gave two separate licenses to Starlink: the International Gateway license and the Internet Service Provider (ISP) license. With both licenses taking effect this month, the latter has a validity of five years while the former remains valid for a decade, both renewable.

On the other hand, Starlink has received a license to operate in Mozambique since February, making it the first country to approve the service in Africa. Following its expansion to Nigeria and Mozambique, Starlink is now available in 32 countries across every continent worldwide.

How Does Starlink Work?

Theoretically, Starlink can deliver 150Mbps internet speeds to every country worldwide. As long as you have a clear view of the sky, you can access the broadband-rivaling speeds that the satellite internet service offers.

Since millions of Americans have subpar broadband internet speeds, it’s no surprise that Starlink enjoyed instant popularity after its launch. Nearly two years after the service’s launch, SpaceX is still struggling to meet the growing demand for Starlink.

For the average Nigerian that uses cellular internet with subpar speeds, Starlink seems like a decent bargain. Before predicting the success of the service in the country, there’s a crucial problem that may hinder its widespread availability.

The Problem with Starlink by Elon Musk in Africa

While Starlink may be faster than the average internet connection that a Nigerian or Mozambican can access, it’s also stupidly expensive for the average person. Also, it may be somewhat difficult to get the advertised speeds, especially if the service eventually gets mass adoption.

Also, you’ll have to pay a one-time equipment fee of $599 when setting up the service to have access to the dishes that facilitate access to the satellites. According to the current exchange rates, the one-time setup service comes down to around ₦330,000, while the monthly access fee is ₦60,500.

For the average Nigerian, these prices are very costly and unreasonable for a service that only offers broadband-level speeds. Since the average monthly spend of a Nigerian on internet services is still less than ₦2,500 ($6), expecting a service like Starlink to work is still a pipe dream.

Starlink Could Work, If…

While the odds appear to be against Starlink for its exorbitant price, writing off the service this early would be unwise. If Starlink can take cues from other US-based services that expanded to Africa, it can become a strong competitor to unreliable internet service providers in Nigeria and Mozambique.

American companies that expand to Africa are known to reduce prices massively to make them suitable to the realities of the average African.

An example of a recent occurrence of this phenomenon is Spotify, a streaming service that launched in Nigeria in 2021. While the monthly price of Spotify in the United States remains $9.99 (₦5,500 in the Nigerian currency), the price for the premium service got slashed to ₦900 monthly for Nigerians, which is an 86.34% reduction in the price. Students also get a 50% discount, making the price ridiculously low.

While many other services follow this model, it may be a bit harder for Starlink. SpaceX should have little problems slashing the prices for the monthly subscription, but it will be a lot harder to do the same for the hardware installation that precedes the setup of Starlink.

Nigerians and Africans, in general, can only hope to see a massive reduction in Starlink’s pricing to enhance the adoption of the service. Only then can it make a breakthrough in the African internet space, creating stiff competition for the epileptic internet connection Africans have always endured.

1 thought on “NCC Licensed Starlink by Elon Musk to Operate in Nigeria, Mozambique”