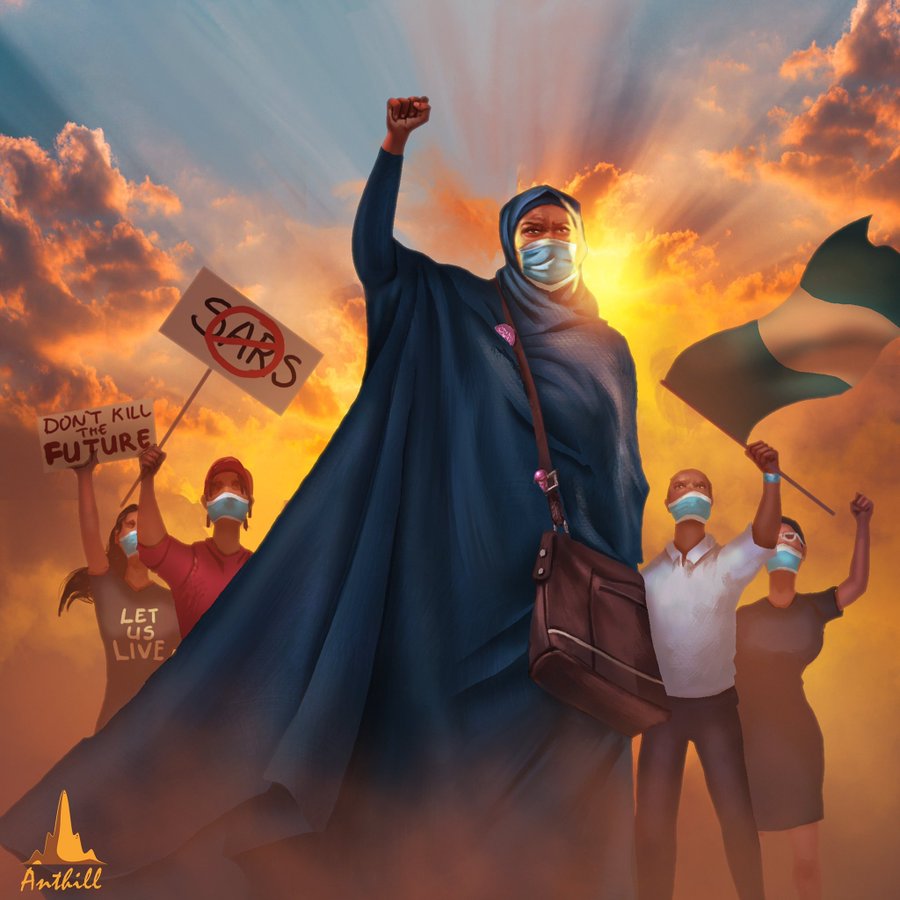 Flutterwave Nigeria made a public announcement on the 14th of October, 2020 that they were not banned by the Central Bank of Nigerian.

A later News came that Flutterwave has been shut down by the Central bank of Nigeria after most people noticed that the link provided by Flutterwave was no more active.

Some blogs like Nairametrics, Thisday, Arise TV reported that Flutterwave was banned while ICIR reported that they were suspended by their chairman who was the former deputy chairman of the Central bank of Nigeria (CBN).

“I was the one that instructed them to shut down their system yesterday when the bad guys were moving money through them,”

Flutterwave is up and running at the moment but no more links for donations towards the End Sars Protest.

The Feminist Coalition teamed up with some other sources to have the donation in Bitcoin. Giving back the protesters in Lagos the morale to continue the protest