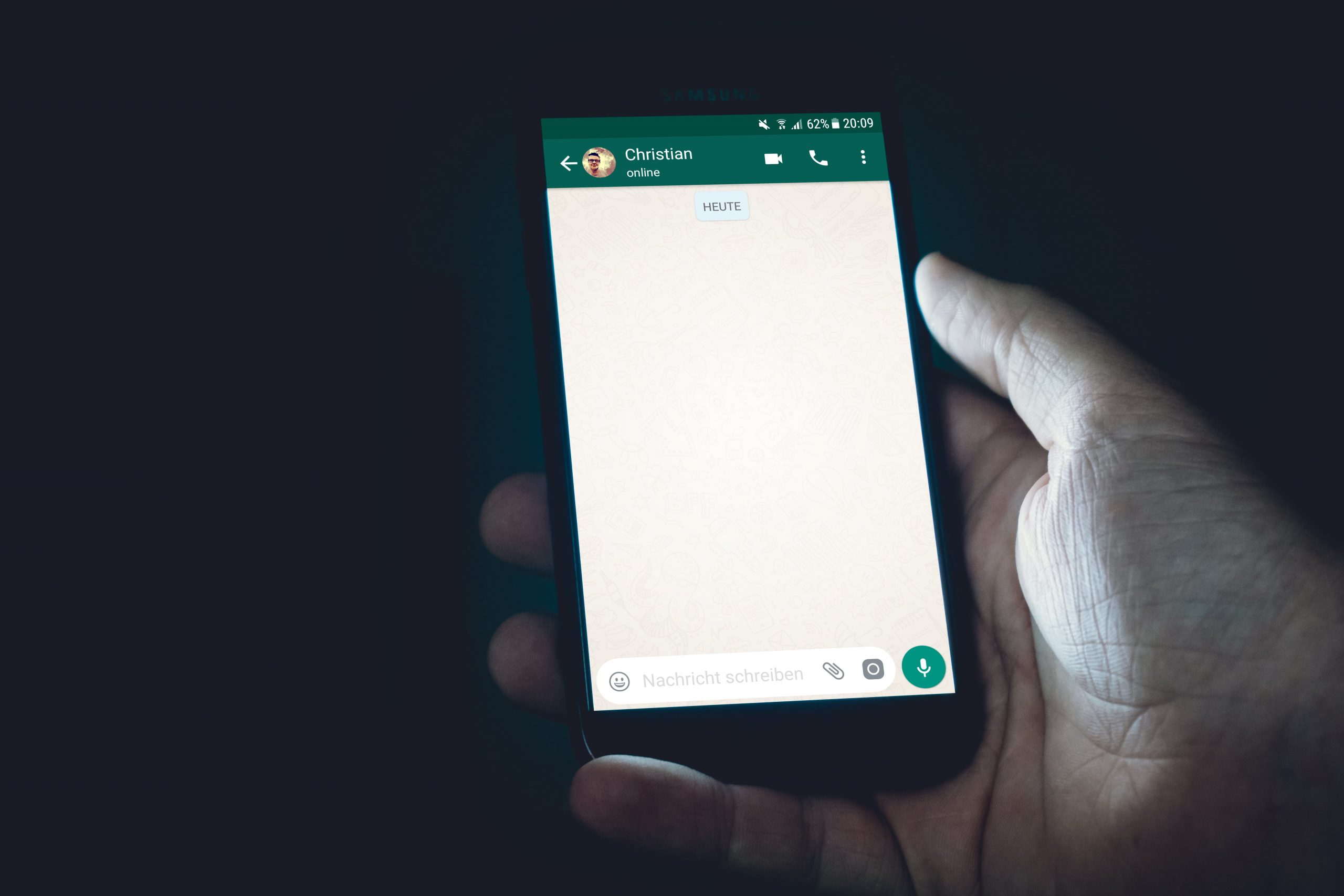 The Messenger Rooms feature launched by Facebook has been recently integrated into Whatsapp for Android users on the beta update. Late last month, the 24th of April 2020 announced a new feature will be added to Facebook and Messenger app, where users will soon be able to create a video chat room. The announcement was also made … Read more