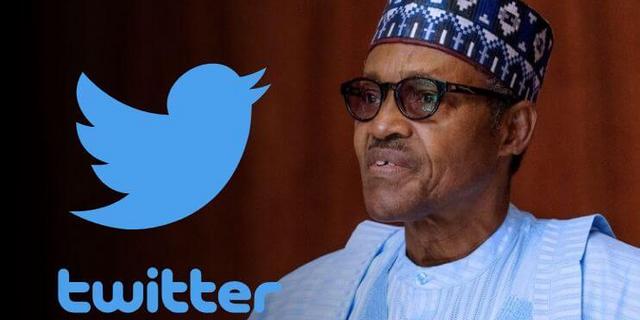 Nigeria lifts ban on Twitter after 222 days of shutting down the social networking site, says the company has consented to government demands.

Nigeria has finally rescinded its ban on Twitter – seven months after clamping down on the social networking site, with many loss to count.

On June 5th, 2021. Techibytes broke the shocking news about the ban on the microblogging website. The news that the Nigerian government has suspended Twitter after the company deleted a tweet by President Muhammadu Buhari about punishing regional secessionists. A tweet Some analysts had interpreted as threatening genocide for its reference to the Nigerian civil war of the 1960s.

The Nigerian government accused the social media company of siding with the secessionists.

After much pressure from different civil rights movements in and outside Nigeria and external influence, the government said it was reversing the ban after Twitter agreed to conditions including opening a local office in Nigeria, addressing concerns over its tax payments, and “managing prohibited publication in line with Nigerian law.”

What The Nigerian Government is saying

In a statement released by Nigeria’s technology agency, the National Information Technology Development Agency (NITDA), the approval to lift the ban was given by President Buhari

“The Federal Government of Nigeria (FGN) directs me to inform the public that President Muhammadu Buhari, GCFR, has approved the lifting of the suspension of Twitter operation in Nigeria effective from 12 am tonight, 13th January 2022,” said the statement

Twitter on the other hand responded with a tweet that it was “pleased” to be restored in the country and was “deeply committed to Nigeria”.

A Complete loss for both parties

According to opinions on social media, the twitter ban was just a complete waste to both parties.

Analysts believe the ban has cost the Nigerian economy millions of dollars, especially the small businesses which use the platform to reach their customers, resulting in loss of jobs and increasing the unemployment rate in the country.

Twitter is popular with many Nigerians, and the platform has been used as a mobilizing tool. Activists used it to rally support during protests against police brutality under the hashtag #EndSars, which gained global attention.

The ban would have also affected Twitter’s revenue in Nigeria. Nigeria which is undoubtedly one of Twitter’s strongest hold in terms of active users.

How VPN came through for Nigerians…

Many Nigerians are of the opinion that the real reason why the ban has been lifted now is that politicking for next year’s general elections has begun.

Besides that, there’s no tenable explanation why the ban has been lifted. Twitter has met none of the conditions set by Nigeria when negotiations began about six months ago.

However many are glad that the seven-month ban is now lifted but there are no real winners here, and it feels refreshing to tweet without a VPN.